In 2008 the United Nations resolved that the 8th June would be World Oceans Day.

A day where we have the opportunity to raise awareness of the benefits we receive from our Oceans and a reminder of our collective duty to use the resources of the Ocean sustainably. Not only for ourselves, but for future generations.

Why do we need World Oceans Day?

Our Oceans are currently facing a multidimensional crisis, threatened by plastic pollution, overfishing, Ocean acidification, and the effects of human-made climate change all playing a part.

The protection of our Oceans is a global issue, we need to step up our efforts to protect them.

Covering 70% of the Earth, it stands to reason that the Ocean plays a massive part in our ecosystem. But why do we need to resolve this crisis and why are the world’s Oceans so important? 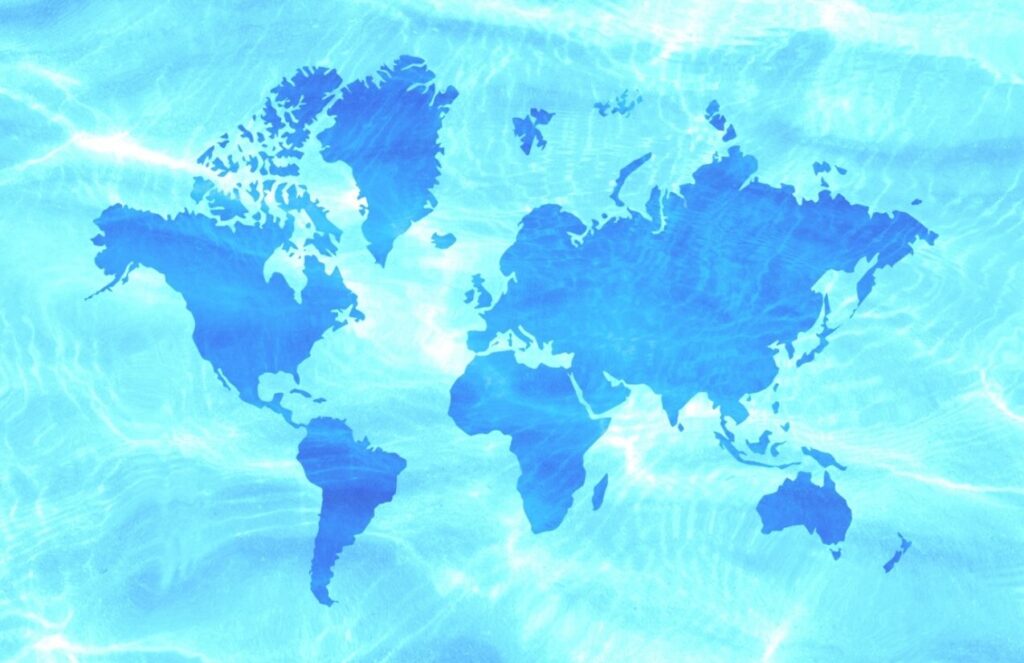 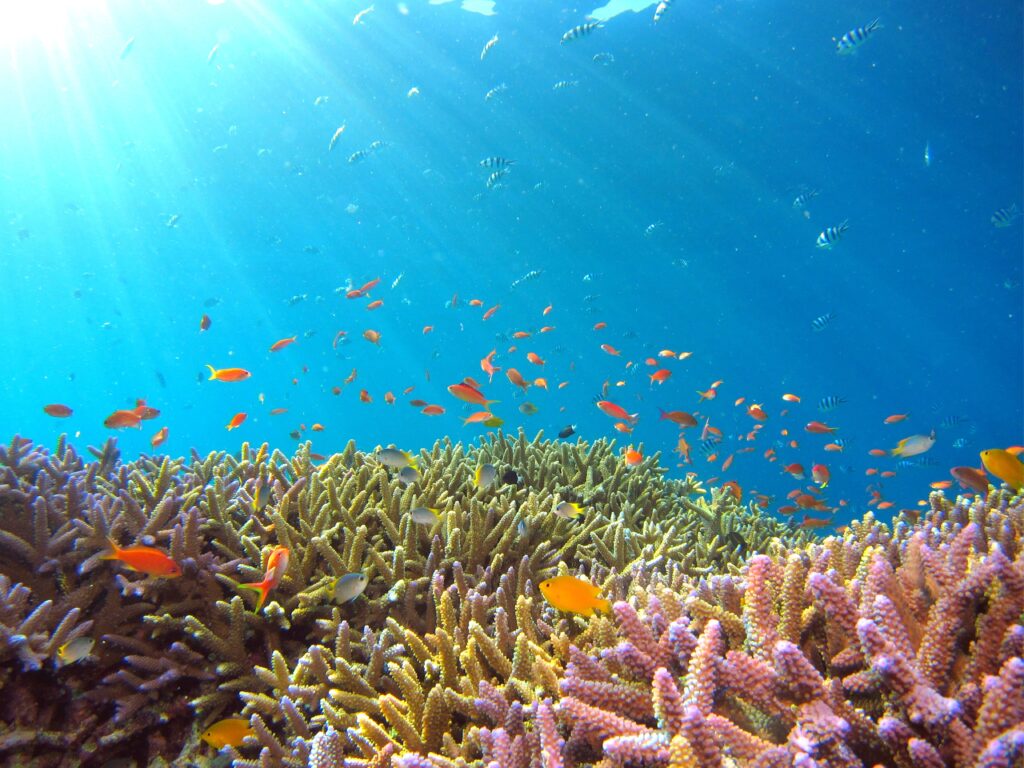 The Oceans help us breathe

While the rainforests produce 28% of the oxygen on earth, the Oceans are responsible for more than 50% of the world’s oxygen. No matter how far you live from the sea, for every ten breaths you take, it is assumed that at least five of those come from oxygen that is produced by the Ocean.

While you won’t see trees in the middle of the Ocean, phytoplankton – a microscopic plant – contains chlorophyll just like its land-based counterparts. They also absorb sunlight and convert it into energy using photosynthesis; absorbing carbon dioxide and releasing oxygen. They are one of the tiniest living things on the planet, yet one of the most important keeping us alive.

The Oceans regulate the Earth’s climate

The Oceans help to regulate our climate by absorbing the heat from the sun, with “More than 90% of the warming that has happened on Earth over the past 50 years has occurred in the ocean,” according to the US National Oceanic and Atmospheric Administration.

If these currents were disrupted we would see more extreme weather, ranging from blistering heat to freezing cold, meaning fewer places would be habitable.

The Oceans are a source of food

With fish on the menu for billions of people around the world, accounting for nearly 16% of all animal protein consumed. Considering the world population is continuing to grow, we are starting to rely more and more on the Ocean.

The Oceans host 80% of the world’s biodiversity

Not just a source of food or oxygen, the Ocean is home to an abundance of life. With no absolute certainty on the number of species living in the Ocean, it is thought that the number of yet-to-be-discovered creatures could easily run into the millions.

Many marine creatures are already having to react to climate change issues of warmer and more acidic waters, adjusting their geographic and depth ranges. However, not all species may be able to avoid thermal stress species and we have already seen up to 95% decline in some sponge and clam species in the Mediterranean.

These mortalities in turn affect the oceanic ecosystem and fragile balance. 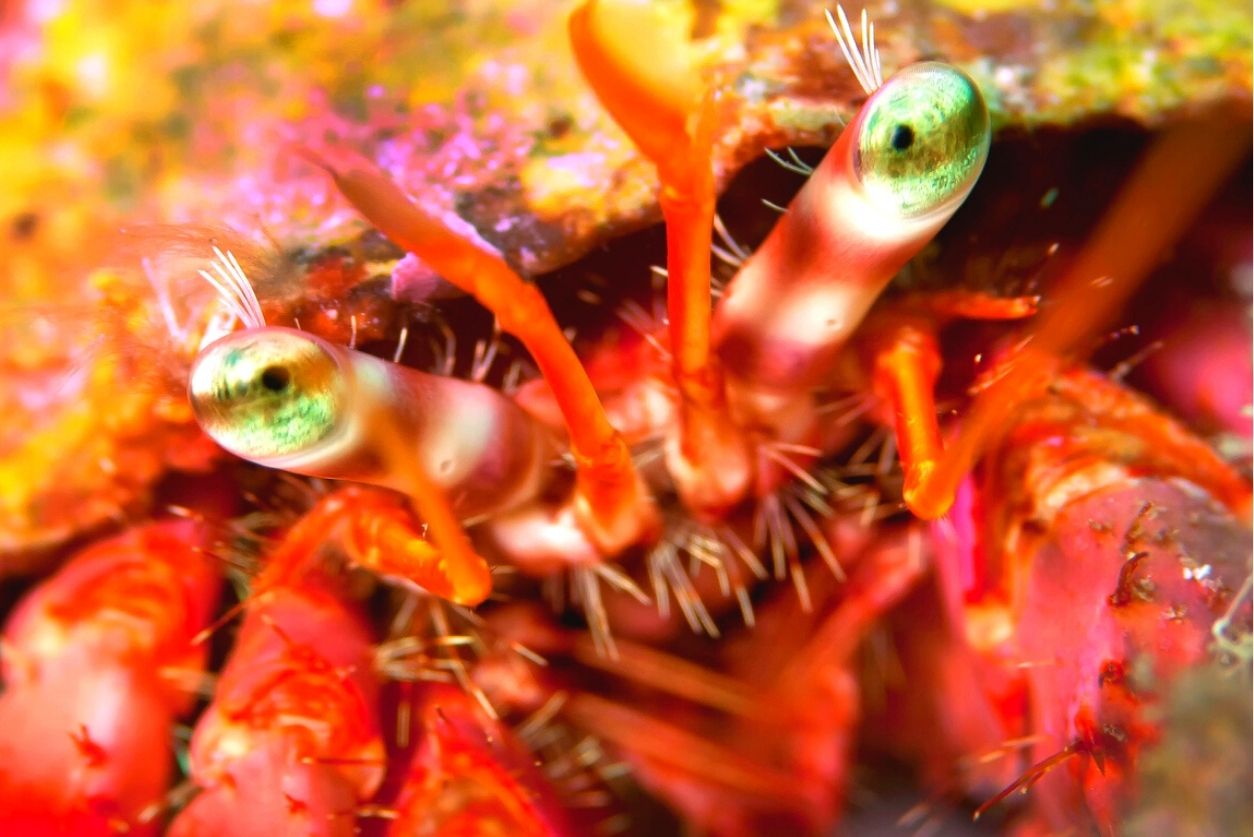 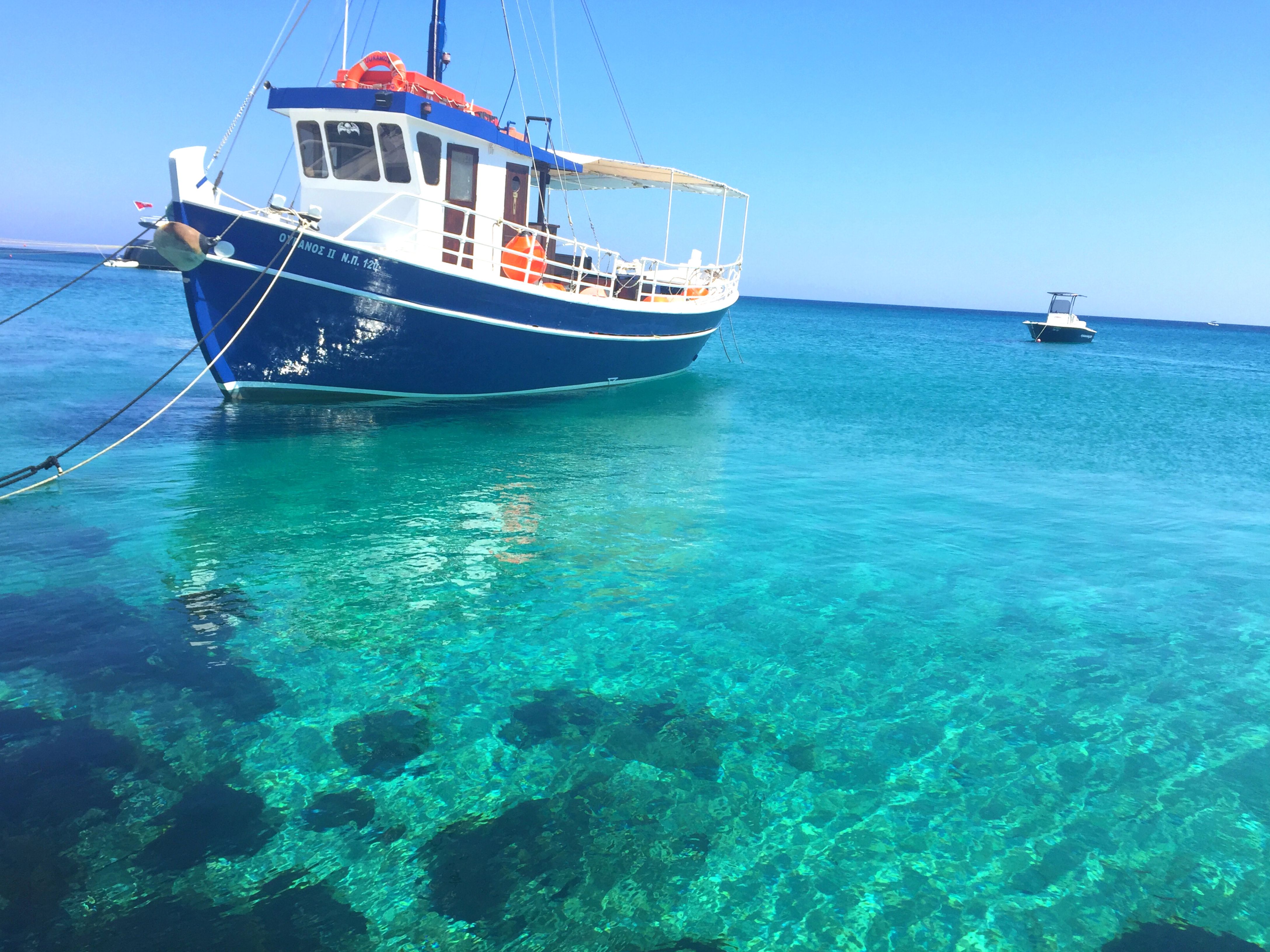 The Oceans create millions of jobs

By 2030 over 40 million people worldwide will be employed by an Ocean-based industry. From fisheries to tourism.

The economic health of these industries is fundamentally linked to the overall health of the Ocean, with the greatest impact in developing countries where 3 billion people, who may not be employed by an Ocean-based industry, still rely on the Ocean for their livelihoods.

Collective action for the Oceans

This year’s World Oceans Day theme is all about collective action for the Ocean.

We must come together to raise awareness of the importance of our Oceans and the threats that they face.

Small changes can be done by us all, from changing your single-use plastic bottle to a reusable bottle to attending a DEAP Beach Clean Up event here in Qatar.

Laura Powell-Corbett is a freelance writer and has been based in Doha with her husband and three children since 2016.