The thin strip of road to Al Safwa farm cuts through the rocky desert. It is dotted with signs to watch out for camels crossing, but little else breaks up this beige, barren landscape. “When you arrive at the farm, you don’t want to believe it,” says Olfa Guetata who has worked there for 3 years. 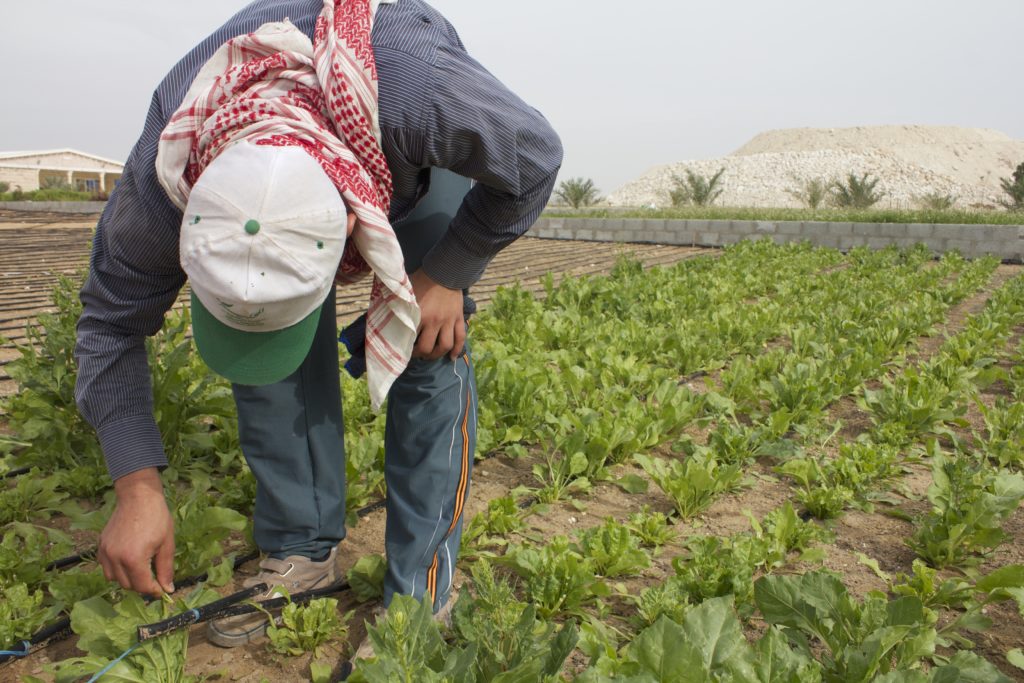 There are in fact, around 1,300 farms in this tiny peninsula, which juts out 160 kilometers from the east coast of Saudi Arabia and where rainfall averages just 100 millimeters a year. Half of them are commercial, but they struggle to produce crops, forcing Qatar to import over 90 percent of its food, although figure may have dropped slightly with a big push towards self-sufficiency after the 2017 blockade. The main obstacle is water. 99 percent of Qatar’s water comes from desalination and the little groundwater the country has, is fast diminishing.

Nasser al-Kuwari is knee-deep in crops when we meet him. He owns Al Safwa, which is Qatar’s only certified organic farm. 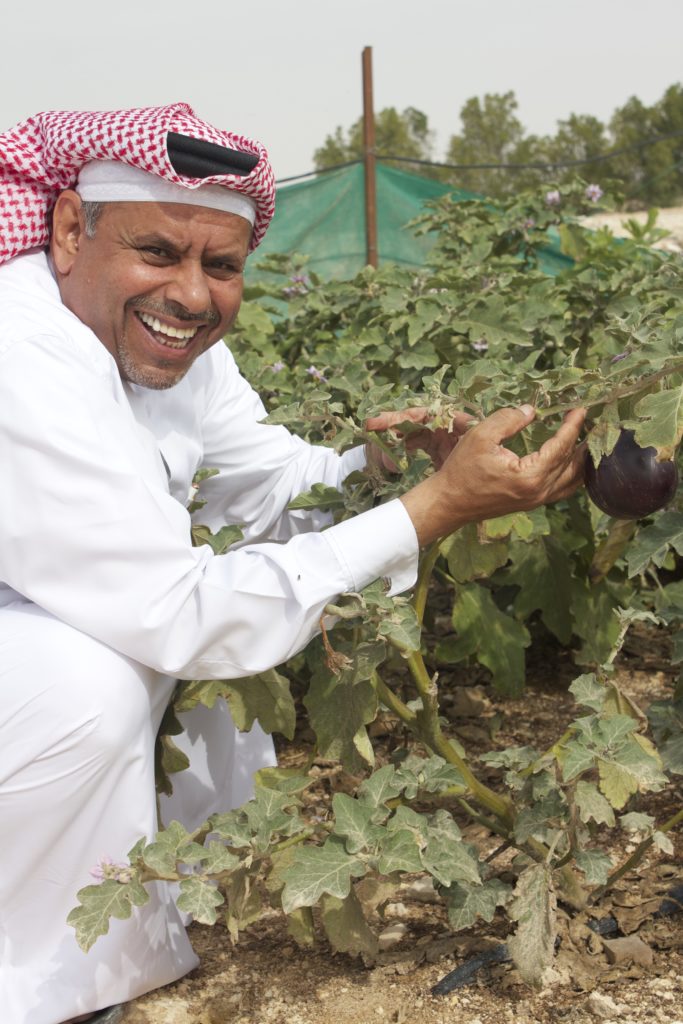 Al-Kuwari’s dream began over a decade ago when he saw organic farms in Jordan. He decided to take Al Safwa, which has been in his family for 50 years, in a new direction. In 2013, he was paid a royal visit by Britain’s Prince Charles. “This was a lovely visit,” recalls al-Kuwari. “He pushed me to become organic. He told me I must go ahead.” 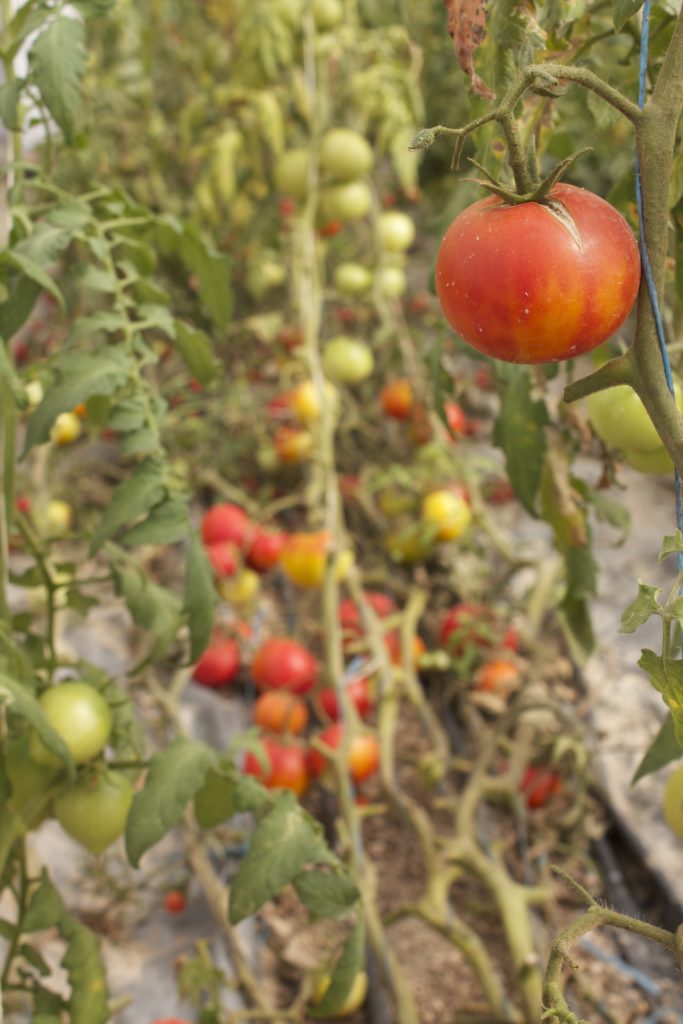 Al-Kuwari began enriching the rocky sand with soil from Bangladesh and keeps it nutrient-richwith organic fertilisers, such as manure from cows on the farm and compost from old crops. He also rotates his crops and during the summer months when temperatures rise above 50 degrees Celsius, he rests his land.

Then there is the issue of water. Al Safwa farm has 10 freshwater wells, but needs to use them carefully. It has a system of polytunnels and drip irrigation to minimise evaporation under the harsh sun. 20 millimeters is released to each plant every minute. The whole farm is watered in two hours. 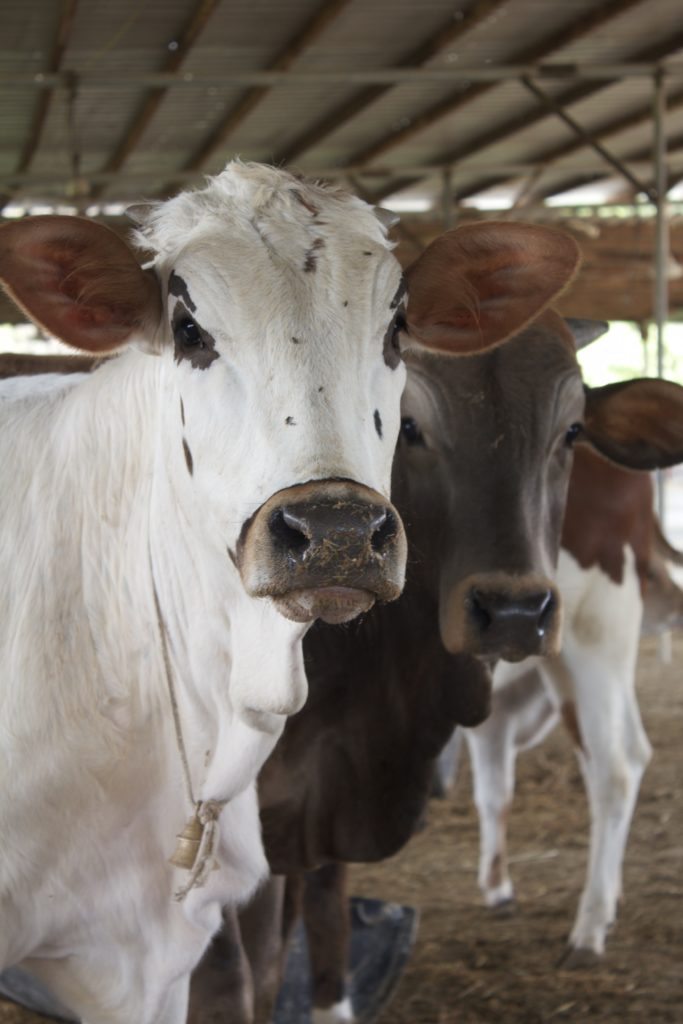 Experts estimate Qatar’s groundwater supplies will dry up in the next few years. But al-Kuwari dismisses this concern with a flick of his hand. 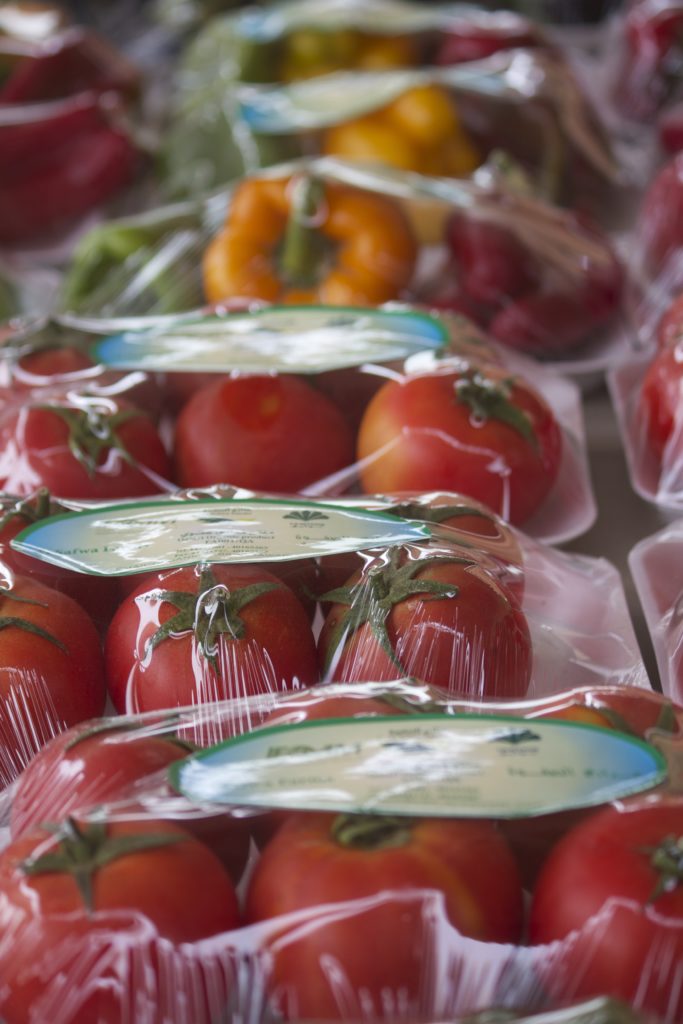 But attitudes have been changing, especially since the blockade. Monoprix has long taken Al Safwa products, up to 200 kilograms a day during the growing season and, at half the price of imports from Europe, has declared them a success. 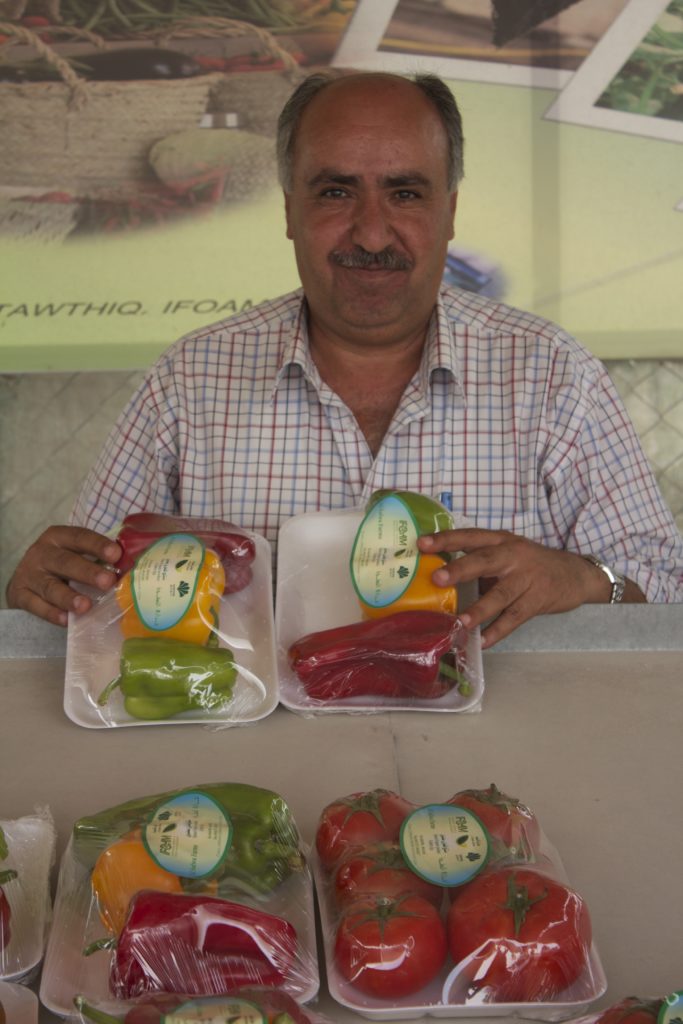 Qatar has a National Food Security Programme, which supports local famers. But its focus is on quantity over quality in order to reduce the country’s almost total reliance on food imports.

Al-Kuwari’s organic tomatoes take 90 days to grow – double that of non-organic tomatoes,  so few follow his lead, but it is a growing trend with four other organic farms now registered in the country.

This article has been updated from when it was first published in Fruit & Veg World in 2015.